What is Colombo Children's Book Society ? 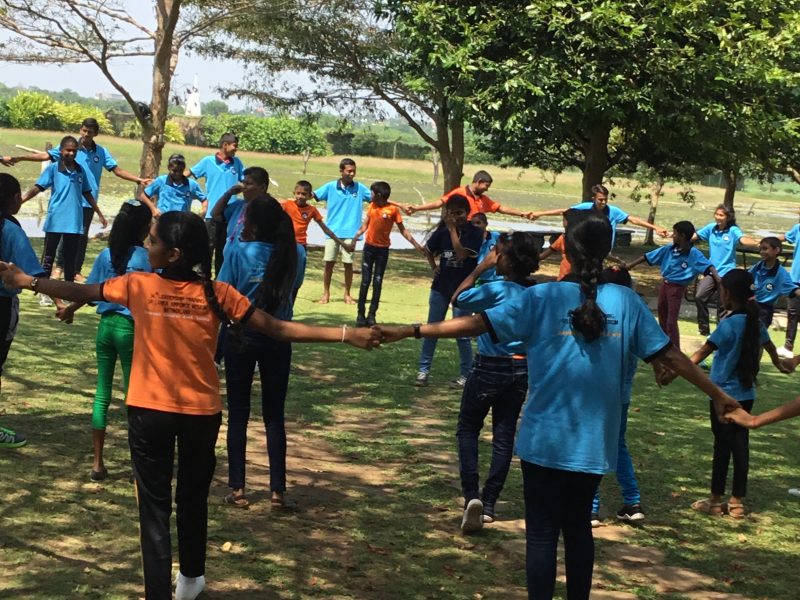 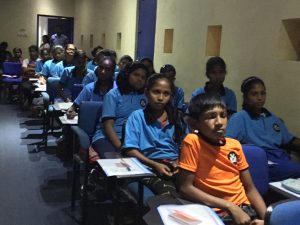 The child is a common gift for every man. it is a global truth. Our aim is to keep the child in a proper way. During the last four decades, many thousands of parent followed steps what we have introduced to society, They are children has become very good citizen of our society.

CCBS talks to the mind of children. it is very easy to keep every style in this way. within a short time, you can see a successful different of your child behavior.

The literacy rate of Sri Lanka (then known as Ceylon):

In the decade, 1960 to 1969, the UNESCO survey  in Literacy rate in Asia saw that Japan is No. 1 in Asia closely followed by Sri Lanka which was second with a literacy rate of 88 %.

The decade 1970 to 1979 saw a deterioration of this situation in Sri Lanka due to many reasons when it had dropped to a very low position of being 9th in Asia in1980. UNESCO, alarmed at this trend advised the government of Sri Lanka to take positive steps towards arresting this situation and to correct this trend. Also they indicated that they are willing to assist the government in this process.

In 1981, the Government of Sri Lanka too took this advice seriously and the UNESCO advice and assistance was invited. As a result of this process a series of activities followed.

Among them the following were very significant:

The Outcome of the Workshop on methods to Improve Literacy Rate in Sri Lanka:

The Asian Cultural Centre for UNESCO in Japan – ACCU – too pledged assistance and was willing to work with the Sri Lanka Book Development Council to work out a concrete plan of action to revamp the literacy rate situation of Sri Lanka.

At the end of the workshop some of the participants was appointed to develop a National Level Programme on improving the Children’s Literacy rate.

To recognize the efforts, dedication and the enormous load of work carried out by me :

And by the award of this prize, to secure and maintain public sympathy and support for literacy programmes in progress in Sri Lanka by the CCBS.

Making the perfect people to the world

12 Month activity development program came to active after having the UNESCO world award in 1989. Then we have created about 1000 village level children libraries and reading centers around the country.
I introduced this 5 year project to develop the literacy in the country. As selected by Prof, Ananda Guruge- UNESCO special representative in France he proposed to the government to assist my project. During this time we had full cooperation of the government. and we won the world UNESCO award. After that we had to go out from the ministry of Education and also they stopped every supports. But we couldn’t stop children’s skills development programs. How ever after stopping free mail system every children’s libraries and reading centers around the country slowly reached their end. Then membership also exceeded 300,000.Little later this membership also reduced about 30,000 Most active members and reading centers worked with the society.
12 Month Pahana(Light) system is wonderful. It contains unbelievable power. This is the one strong example. for it.
Little Anjana joined to the society on 10/05/2005. Then she was 7 years old and was in grade 2. She studied at Lindsay Balika Vidyalaya. Umesha Atigala- 8 years old girl studied at Piliyandala junior school. I explained two mothers about the power of 12 month light system and they listened carefully and promised to follow it.
In 2008 they sat for Grade 5 island-wide scholarship examination and Anjana Senadheera was first and Umesha Atigala was second all over the country.
Then both of them were lucky to enter Visaka Vidyalaya – Best ladies College in Sri Lanka. In 2013 that sat for O/L examination and successfully passed with 10 distinction passes’.
Last August they sat for Advanced Level Exam in Science
Last 28th December results out. Both Sachini and Umesha got A passes and selected to the University.
Unfortunately CCBS has no proper media or money to give a sufficient publicity. FB ‘s work is great. Now we can send this message to the educated society and they can listen to CCBS. Even Cultural Director General Mrs Anusha Gokula, Prof. Rathnasiri Arangala of Jayawardanapura University, Dr P. Galabada Arachchi , Colombo University And Sri Lanka eye donation General Secretary also successfully participated this powerful 12 month light system among with thousand others.
CCBS needs everyone’s cooperation to make a successful society